Jade (玉, Yù in pinyin) has been the most representative mineral for China during ages. Like with tea (as explained in an earlier article), Chinese society created strong ties with this mineral that last even today. 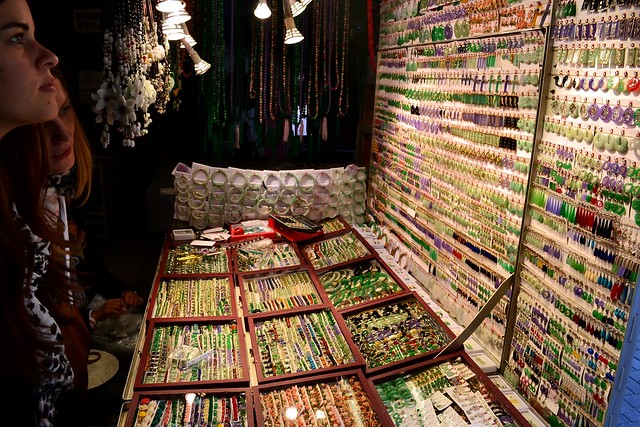 Chinese love jade not only for its appearance, but also because the cultural, social meaning and values bounded to it: emperors wore it as symbol of power, medics prescribed it as medicine to prevent fatigue and decay (that’s why some high-class officials had a mortuary jade suit), among other protective and mystic attributes. Even Confucius mentioned it, saying there were 11 dé (virtues) represented in jade.

Long story short, there’s so much added value on jade in the Chinese culture that nowadays 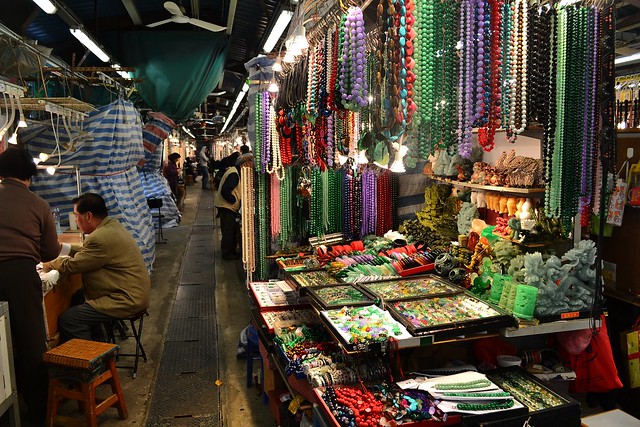 Following this tradition, Hong Kong has its own Jade Market, around the junction of Kansu and Battery streets, in Kowloon‘s area. It is also close to Jordan and Yau Ma Tei MTR stations, where there is a series of typical mazes and narrow alleys, laden with street markets and shopping posts. 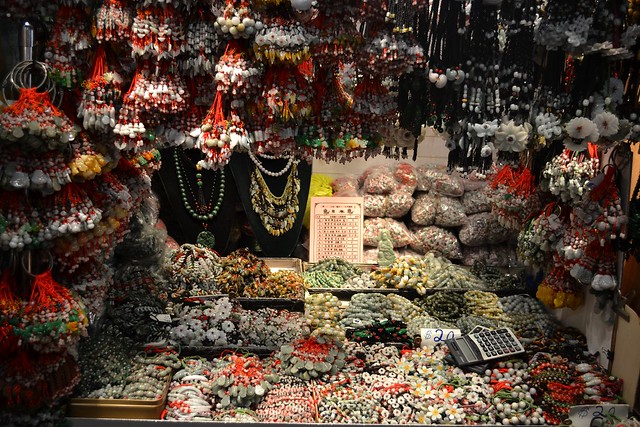 In fact, it is not a single spot, but it is divided between two warehouses, which together make the market, so as we were in Hong Kong, we decided to pay a visit to it, as it is featured in all the tourist guides and maps… and this is the only kind of people you’ll find there: tourists. Duh.

First of all, everything in there is a jade imitation, grade C stones. No matter how hard they pretend or try to convince you of the opposite. They use a vast array of materials (overall, different kind of plastics, crystals and stones) and techniques to fake jade, and they are really good at it. Hong Kong’s jade markets used to sell quality to residents, as a dealer explained us, but as big-name jewelry brands and mainland corporations took over, now they were relegated to a mere trinket shop, selling imitations and Chinese memorabilia to thrive on.

Despite being impossible to acquire real jade there, it is a colorful and beautiful place to visit and get lost while trying not to buy anything! 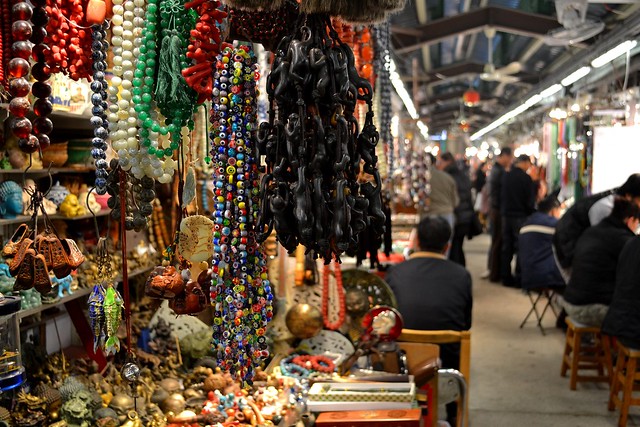 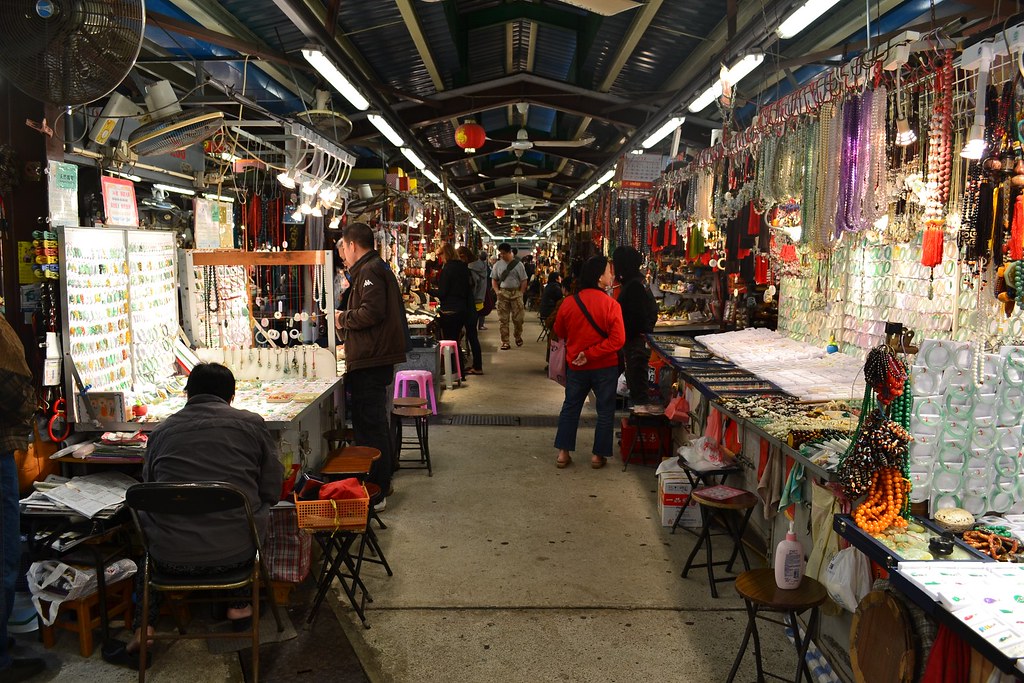 Part of the second warehouse is used for purposes not related to jade or any sale, there we even found an old accountant using a Chinese abacus, the suanpan. 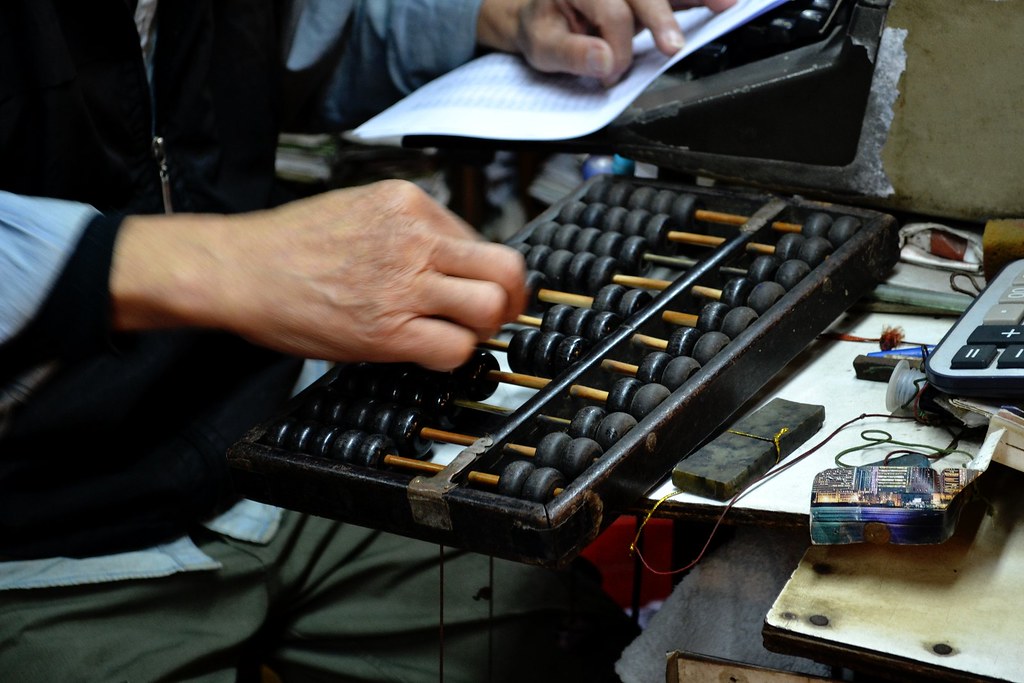