Macau was the first and most important outpost of Christianity through its expansion in Asia, and still nowadays there are reminders of this past power all over the city. 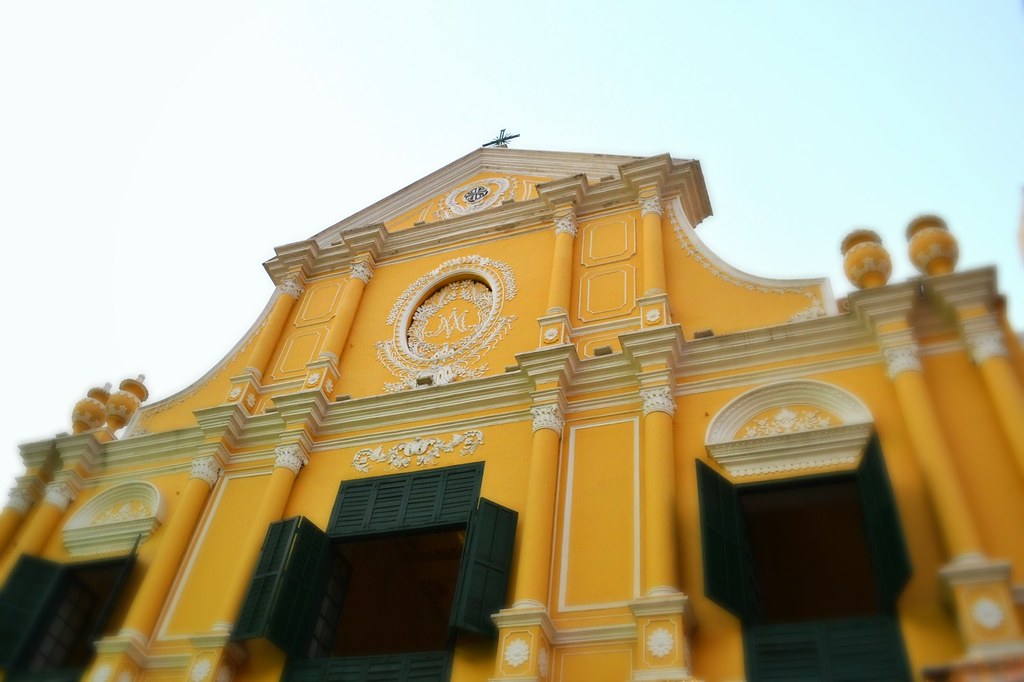 For example, the iconic Igreja da Madre de Deus was built by Christian Japanese refugees and Portuguese artisans and missionaries, being one of the many examples of the former importance of the colony within the Portuguese Empire (yes, they had one).

Despite the broad practise of Shenism, Taoism and other traditional beliefs, Catholicism still plays an important role in here. For example, 36.500 children are enroled in Catholic schools, not to speak about the churches coexisting with Buddhist and Taoist temples, as well as religious celebrations on both sides, and so on.

Located in the peninsular part of the city near Senado Square, St. Dominic’s Church (Igreja de São Domingos in Portuguese) was founded by the Dominican order during the 16th century, and through this church, the cult of the Portuguese Our Lady of Fátima expanded to Shiu-Hing, Timor, Singapore and part of Malaysia. 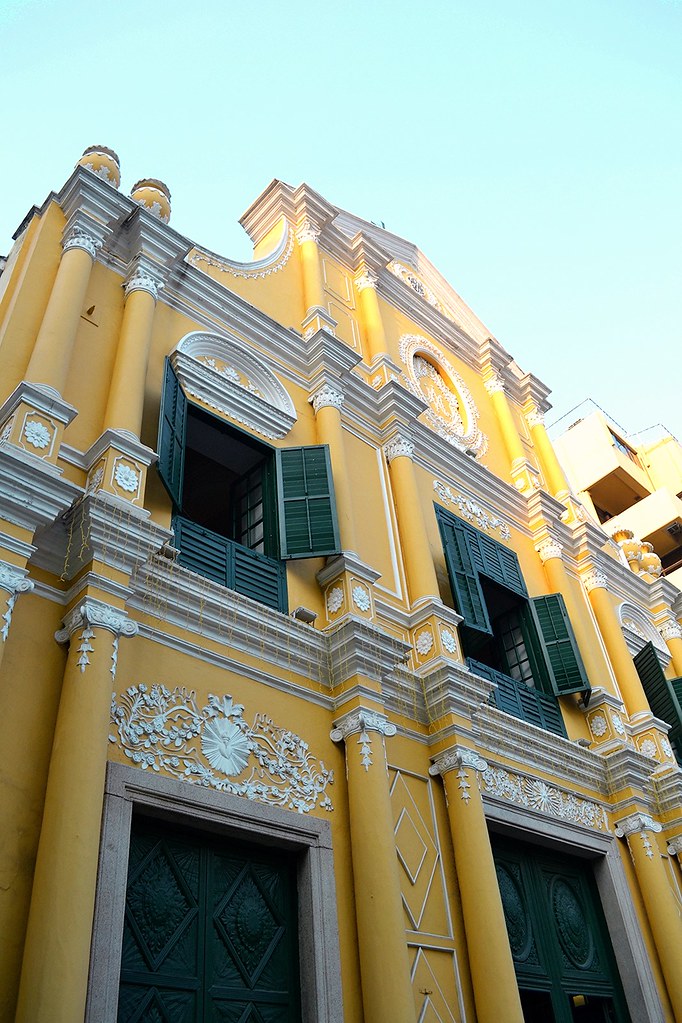 Its architecture is a mix of European baroque style (with its characteristic pastel yellow façade and white mouldings) with local Macanese features, such as the use of Chinese-style roof tiles and shuttered green doors and windows made of teak. 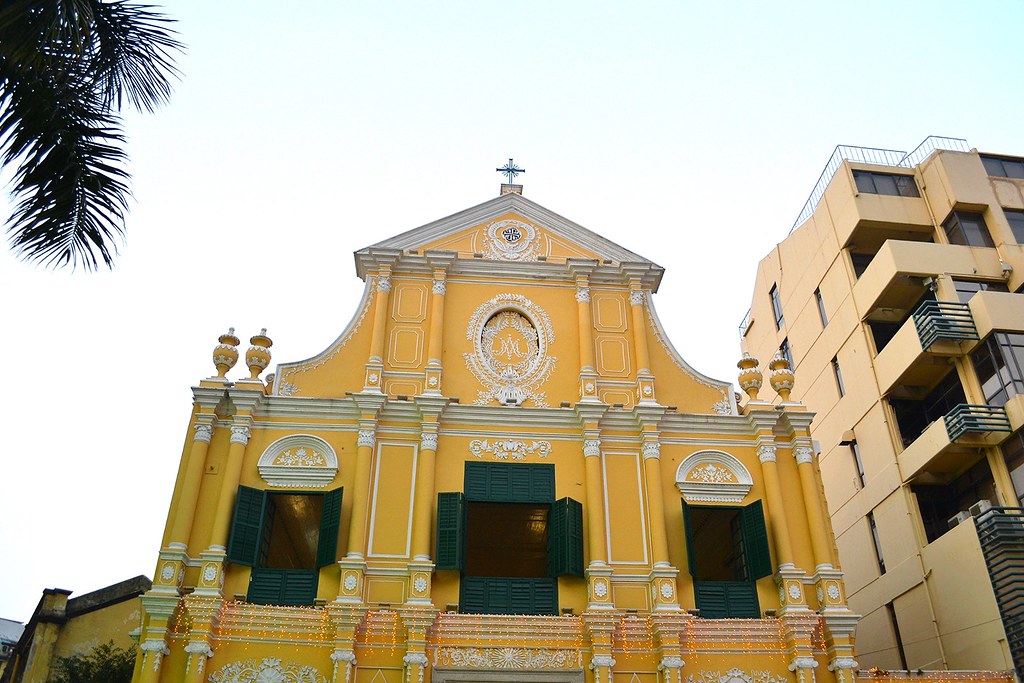 The church offers services in Cantonese, Portuguese and English, remaining as a major meeting point for Macanese Christians (when they are not gambling at the casinos), as the church serves within the Roman Catholic Diocese of Macau. 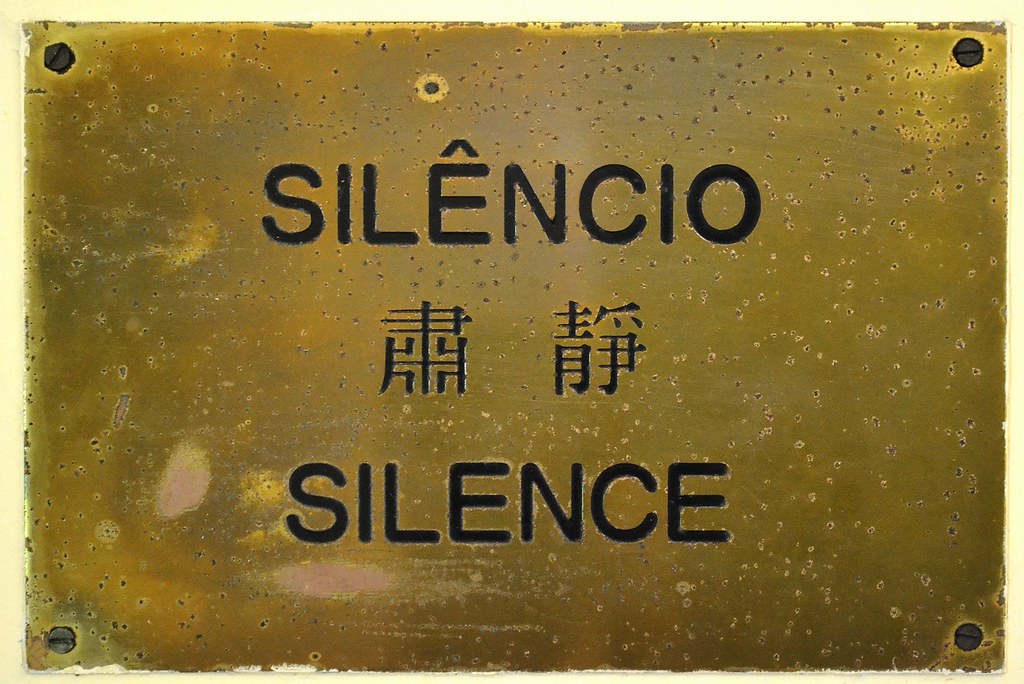