The Chinese version of the western convenience stores are known as xiăomàibù (小卖部) or corner stores. These shops stock a wide range of everyday items and are an alternative to larger stores or modern supermarkets thanks to their proximity, low prices, and overall, their opening hours. 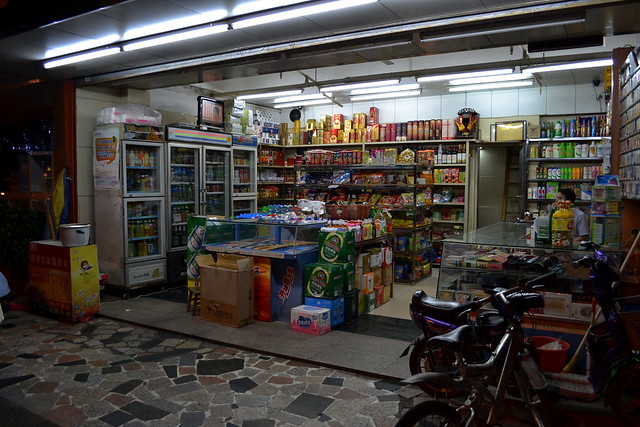 These xiăomàibù, despite being a remnant of the past, are a must in any Chinese city, no matter how modern. Sometimes they are just a hole in a wall on a building’s side, or a small space where goods pile up without order or arrangement, or maybe you’ll find bigger ones, with more products than the ‘traditional’, as seen in the picture below. 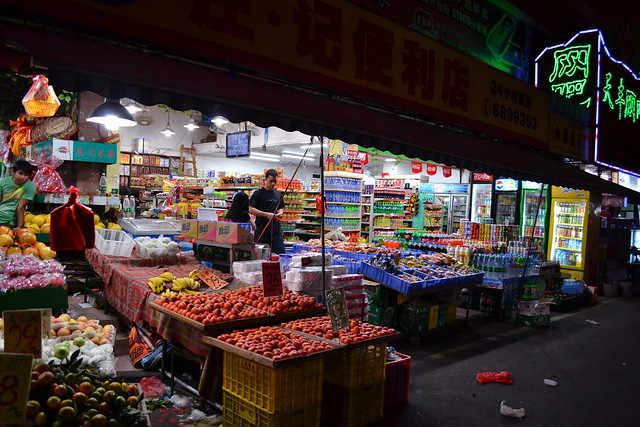 Some are really small and packed: this one below was selling fruit juices, tobacco, candy, newspapers and more… 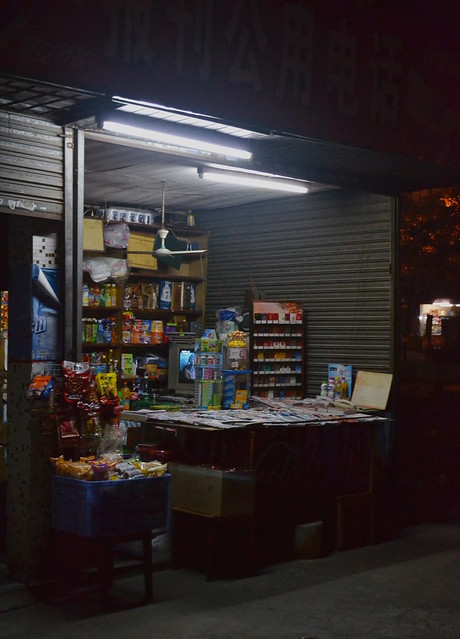 So, what exactly can you find in these stores? It is difficult to make a common profile, because their content depends on the location, neighbourhood, and customers’ income, but the most usual products are: 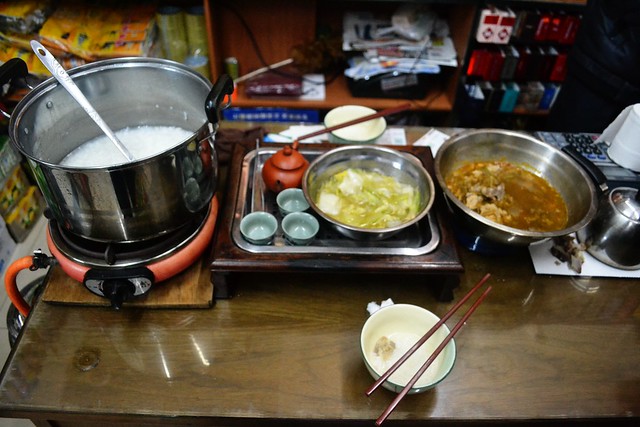 There’s also a subtype. A xiăomàibù whose income is not provided by selling liquor, tobacco or any kind food. The products on the counters are suspiciously hard to sell: expensive liquor bottles, overpriced water bottles, tissue packs… you’ll never see anybody buying any product. 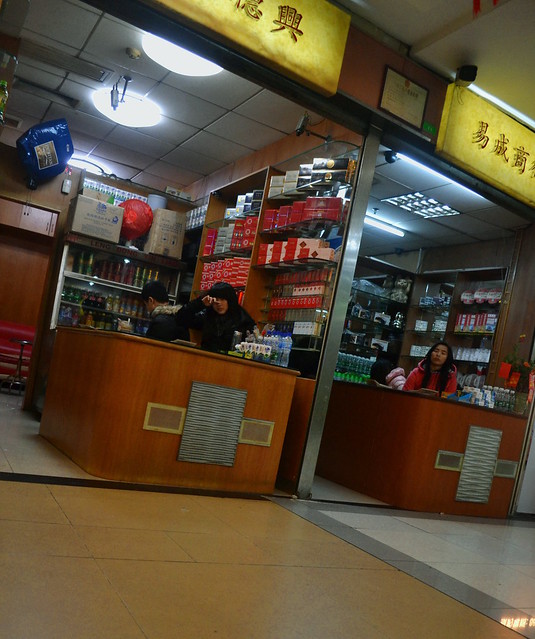 Some of these shops (as seen above) have a back door, which goes to a room, hidden from curious eyes, used to gamble (which is absolutely forbidden in China and punished by death) and other shady business.

Those with no place for any back room make their income from currency exchange at key border points like Gongbei Port Plaza and its surroundings, which is also illegal. The conversion rates are fixed by the Government, and any kind of money transaction is registered by the bank, so these stores offer an attractive service for those with money with dubious origins.

But as well as in other economic areas, the modern convenience stores like 7/11, FamilyMart, Lawson, Ministop (Japanese and Korean brands) and now even Wal-Mart are on the assault, cornering these traditional stores to bankruptcy or towards the aforementioned shady businesses. 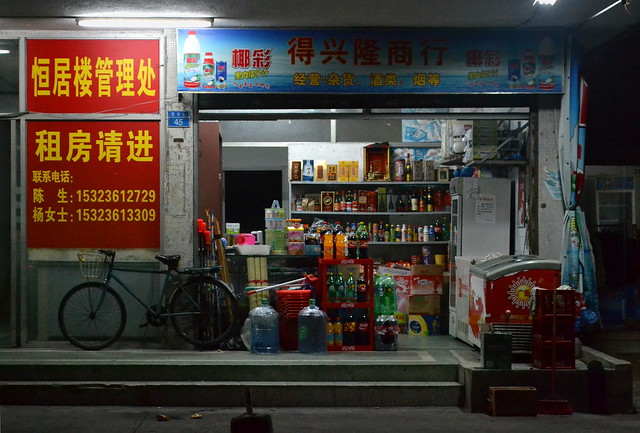