Bargaining is a must in China, a crucial need if you are a foreigner, and a question of dignity if you behave or dress like it. 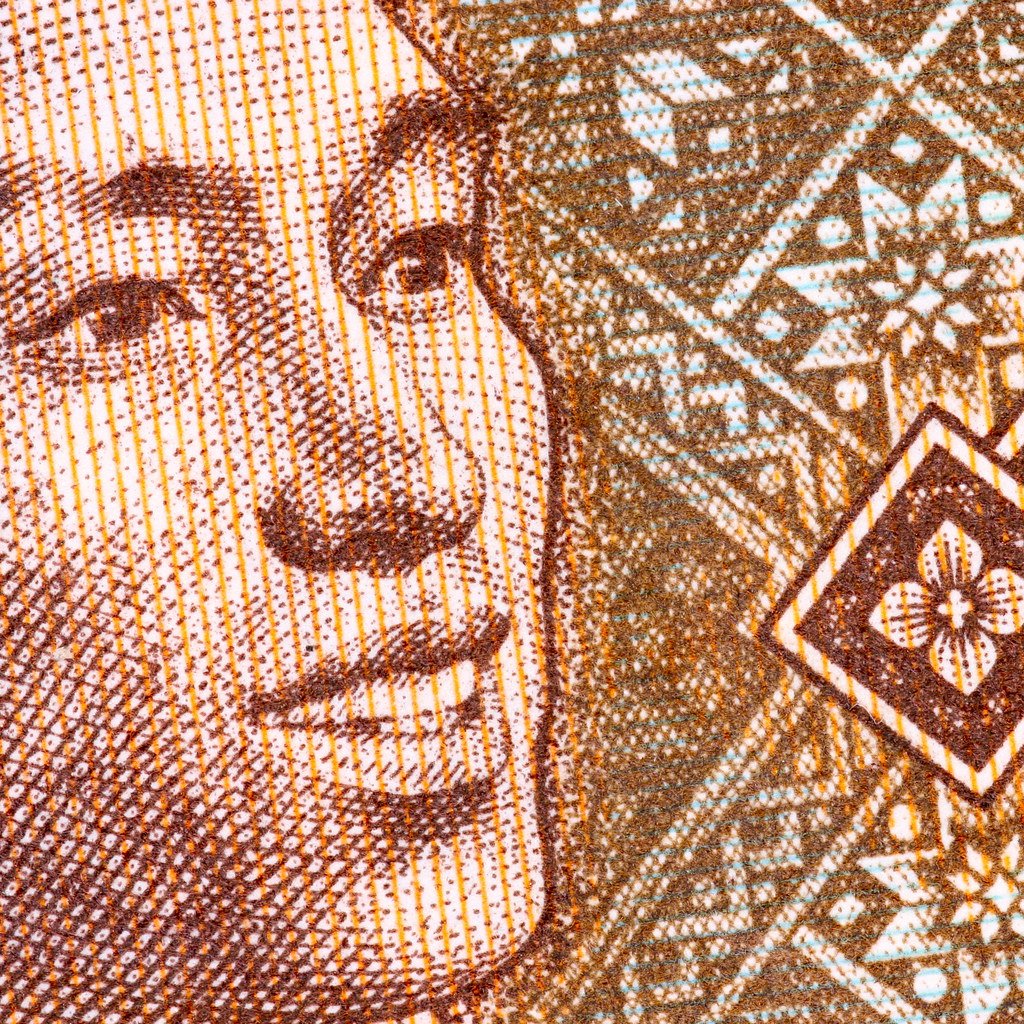 As a cultural practice, bargaining can be as usual as rejecting the first price given for a bottle of water on a xiăomàibù, to sit down for an hour to get the right price on that Gucci purse you desperately want. Speaking Mandarin is an enormous tactical advantage, but even if you speak no Mandarin at all, you can get great deals, on the condition you follow this handy guide about how to bargain in China. 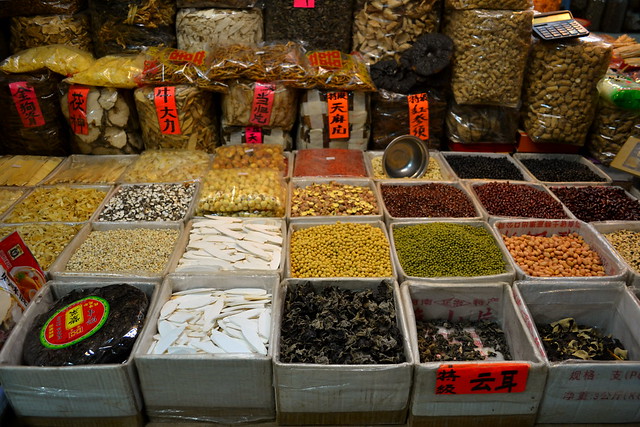 Sometimes it can be confusing where and in what circumstances you can or have to bargain, so:

You have to bargain at:

You cannot bargain in China at:

In between this two levels, if you are not sure, just try to say “tie gway luh!” (Tài guì le; 太贵了: too expensive), and see if they offer a lower price or ask you what would be your price for it. If they do, it is open season for bargaining!

Now you got the basics, let’s go to the dance:

It is not as dramatic or complicated as I read somewhere, but rather simple once you have got the rhythm:

6 thoughts on “How to bargain (properly) in China”