I followed my guts. His Dudeness told me to take it easy, man; then we cheered for it with a white Russian.

After my time in China, I moved for a short time to my homeland Catalonia, in order to fill my belly tank with ‘pa amb tomàquet‘ and cold cuts from my misty and beloved Terra Ferma and later jump again to the other side of the Atlantic Ocean, to the United Mexican States.

I lived in Culiacán, south of the border, capital of the Free and Sovereign State of Sinaloa; a city of contradictions, a safe haven drug kingpins and their families, shaped by a turbulent history and orbiting around the local Cartel and the culture and economy they spawn. Being the birthplace of the modern drug trade in Mexico comes with many perks, but also with a curse that left a city scarred and unrecognizable from what it was an idyllic little town amidst a fertile valley that attracted pioneers from Europe and Asia.

Despite being built over a gunpowder keg, Culiacán (and Sinaloa by extension) is a place to enjoy: laws are just recommendations, you can buy your safety with supplementary full metal jacket rounds, girls are the most beautiful I’ve ever seen and in greater numbers (with Venezuela’s permission), there’s not only delicious Mexican food is available everywhere for little money, but also locally-infused Japanese and Chinese dishes, Arab and European. There’s something enigmatic, unexplainable in here that spellbinds foreigners and sometimes makes them forget about their homeland. 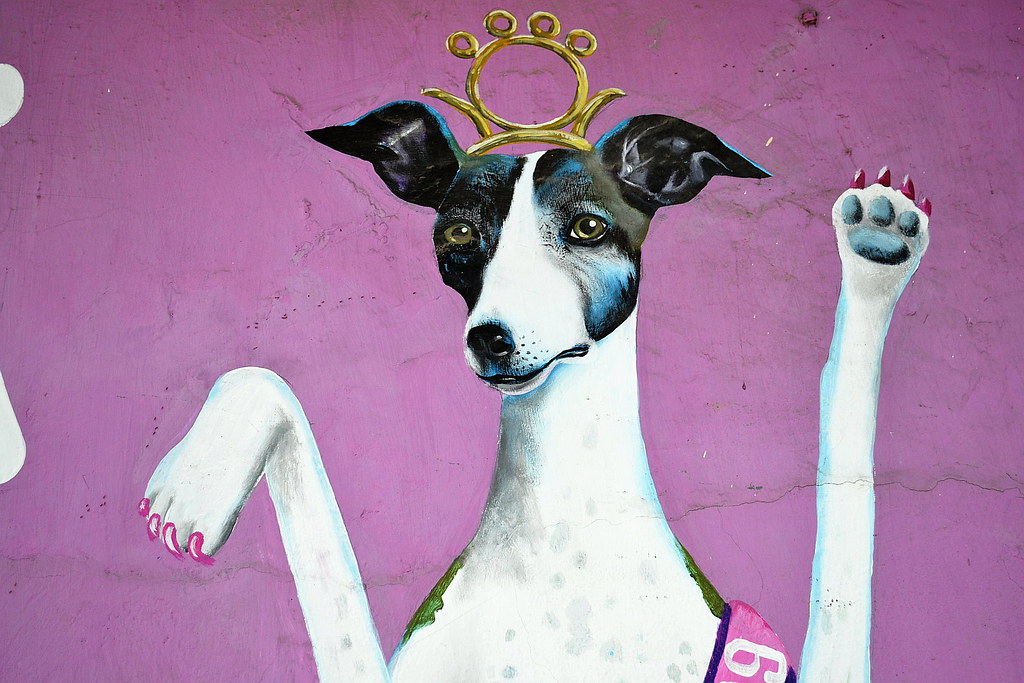 Mexico as a whole is a melting pot of opposites: local Amerind society coated with the culture brought from European, Asian migrations, paired with the modern narco culture, a passionate love for Mexico and its traditions with an intense infatuation with the USA and its culture, having more casinos and luxury car dealerships per capita as not to raise suspicion of what’s going on in here paired with child hunger and extreme poverty in some ranchos, girls who crave to get married and be the perfect housewife soon, but party harder than the manliest guy in town…. but it all just defines what it means to be culichi.

And all those contrasts burnished on me and the time I had there. Despite I certainly enjoyed the good parts, when it was hard, it was damn hard, both professionally and personally. Not an average ‘I-have-some-nuances-in-my-life‘ hard, but more like a ‘you-are-going-down-bitch‘ hard. I felt like a Daniel Plainview, digging for gold in the middle of nowhere. I had my heart, will and hopes gutted and stitched together again. I know it is super cliché to say this, but it really did go down the hard road…

But I learned, taking extra points for never losing temper nor focus. I had to get through so many ups and downs so fast I thought I wouldn’t resist it. But after the storm passes, one realizes it is all for the greater good. In the end, I found a better me. I like to think of myself as a resilient and determined person, and maybe there I got the real test, an opportunity to put up a good fight and keep flying steady, and damn, I hope there are more to come…!

I had to head back home with this baggage, leave behind good things, good people, good memories, and that’s what hurts the most: knowing that you are walking away from something truly yours, truly valuable, when it is not sure if you will ever come back…

I followed my guts. His Dudeness showed me how to go with the flow; then we cheered for it with a White Russian.

May the bridges I burn light the way
— Dylan McKay