I’m not really into boasting, but this time I have to do so, and for a good reason! 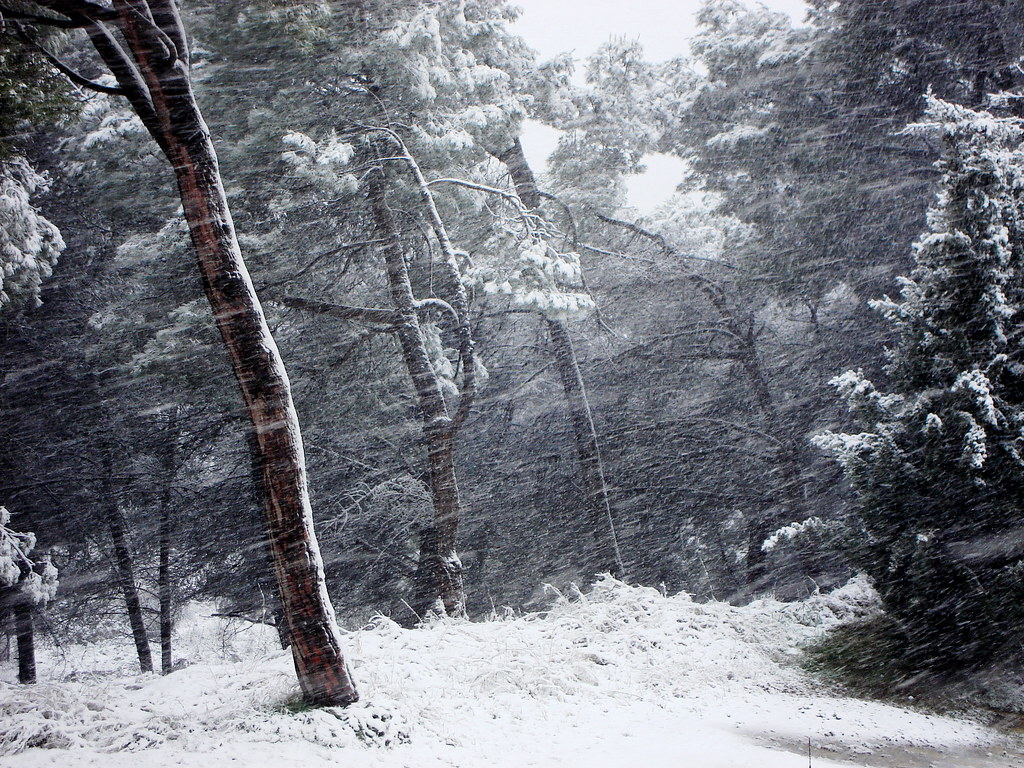 Turns out this picture above, from the 2009 snowstorm in Bellaterra (Barcelona) is now the cover of a book!

This is a weird western novel, which is a literary subgenre that combines elements of the Western with another literary genre, usually horror, occult, or fantasy, being maybe the most well known examples the Wild Wild West novel and its later movie adaptation (western and steampunk themes), Stephen King’s Dark Tower saga, From Dusk Till Dawn for the movies, as well as Lone Ranger or Aliens vs Cowboys.

This is the first part of the serie:

It is actually the second time a picture of mine makes it to a book, but the first time it is on a cover, so I couldn’t be happier! 🙂

See here if you want to get a 50% off code for anyone who buys a copy this February. And you can buy the rest of the books from Andrew Leon Hudson in here.