Chinese hot-pot (火锅, huǒ guō: fire pot) also known as Chinese fondue or steamboat, refers to the Chinese variation of the occidental stew: boil them all!

Gongbei (拱北; Gǒngběi) is, along with Jida (吉大; Jídà), one of the most vibrant districts of Zhuhai. These two areas share common traits, like being swarmed with businesses, hotels… END_OF_DOCUMENT_TOKEN_TO_BE_REPLACED

Well, at this point, it’s mandatory an introductory post about the city where I’m living: Zhuhai (珠海).

Zhuhai has one of he latest Special Economic Zones established by the Chinese government to catch foreign investment and is experimenting a constant economic boom thanks to its proximity to other three well-established cities: Macau, Hong Kong and Shenzhen.

The SEZ was given to Zhuhai years ago, in 1980, just a year after achieving the status of “city”, and before that it was simply a fisherman’s port, a group of little villages with no interest for anyone, out of Government’s sight, only having some relevance for its proximity with Macau.

Other names are “City of the hundred islands” (that’s… exaggerated) “Romantic city” (?), “City of the Lovers” (??) and the best one: the Chinese Riviera (!?), among a long list of adjectives related to love, happiness, ponies and rainbows. Well, this last one not really, but almost! After a lot of research, I realized that the “love” and “romanticism” attributes are because of Jingshan and Qinglu Roads, the main seaside walks in the city, and it is supposedly romantic to take a walk in there… and the young Chinese couples do so. And that’s it.

Despite the efforts of the advertisement all over the city in welcome bags, billboards and other places, I’ve been unable to find any romanticism in those boardwalk, because when jogging in there during the first lights of the day, when the seawater is warmed up by the sunlight, the sea vomits all over the coast a hellish smell, a mix-up of dead fish, trash, chemicals and other mayhem.

I tried my best to take pictures of the coastline from Jida District (吉大; Jídà), at the mentioned ‘Lovers’ Road’, and the Fisher Girl statue, which is one of Zhuhai main attractions (lacking of something better as it’s a relatively new city with almost zero historical background):

Despite it could seem rather an uninteresting spot, it is considered an important landmark in Zhuhai, and it became a sort of meeting point for young couples, groups of friends and tourists, of course, who doesn’t miss the opportunity to mime the Fisher Girl’s pose.

Despite I’m a big fan of cars, engines and anything with wheels that makes noise in general, I always thought that Le Mans stands only for the famous 24 hours Race, but it turned out to be also a resistance championship under the umbrella of Le Mans Race on route all around the world: the Intercontinental Le Mans Cup (ILMC). And it would stop at Zhuhai’s International Circuit! 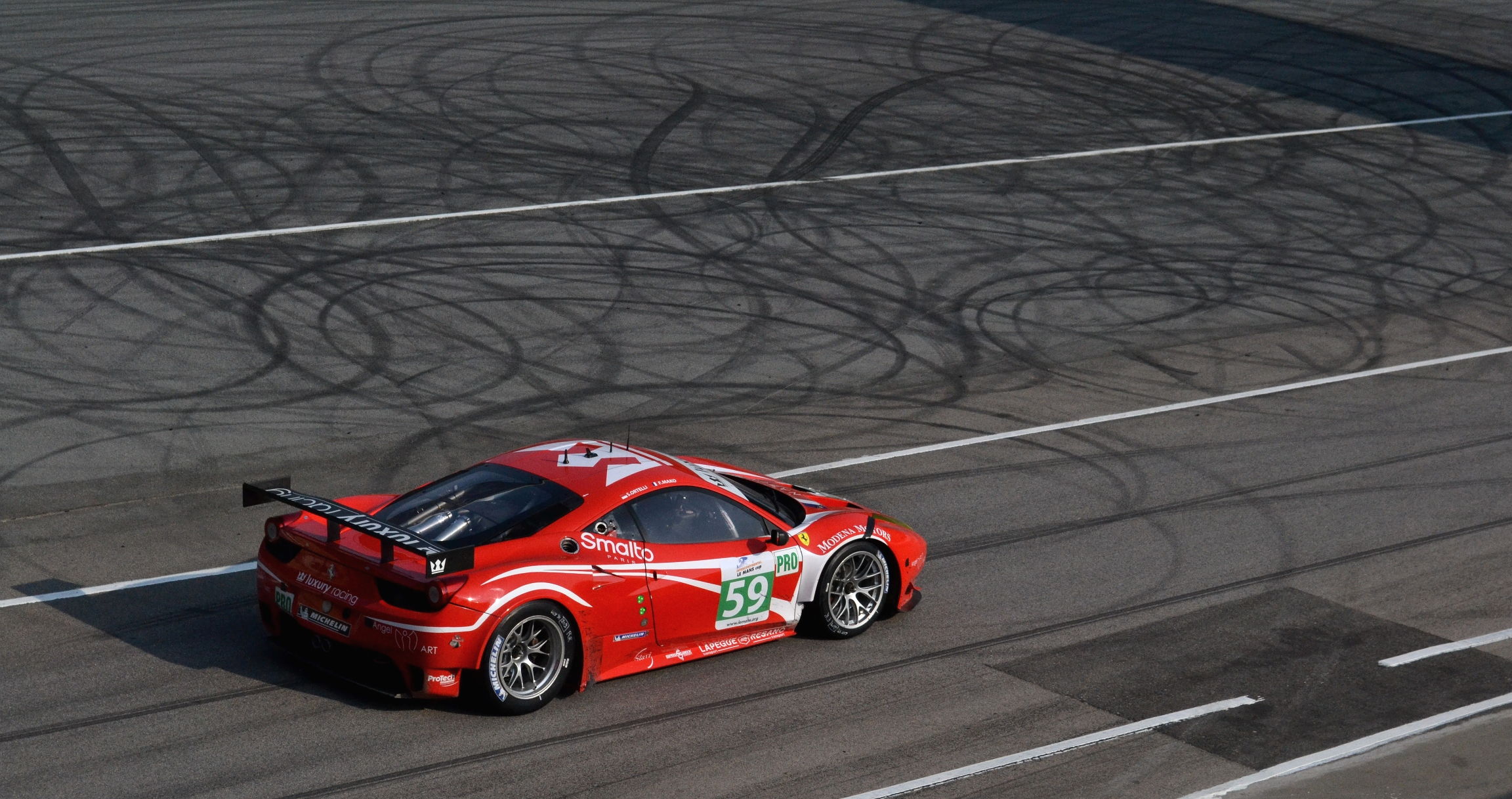