After seeing some serious meat with tacos de carne asada, it is time to continue our series of indulgent Mexican food, wrapped in tortillas: tacos al pastor. 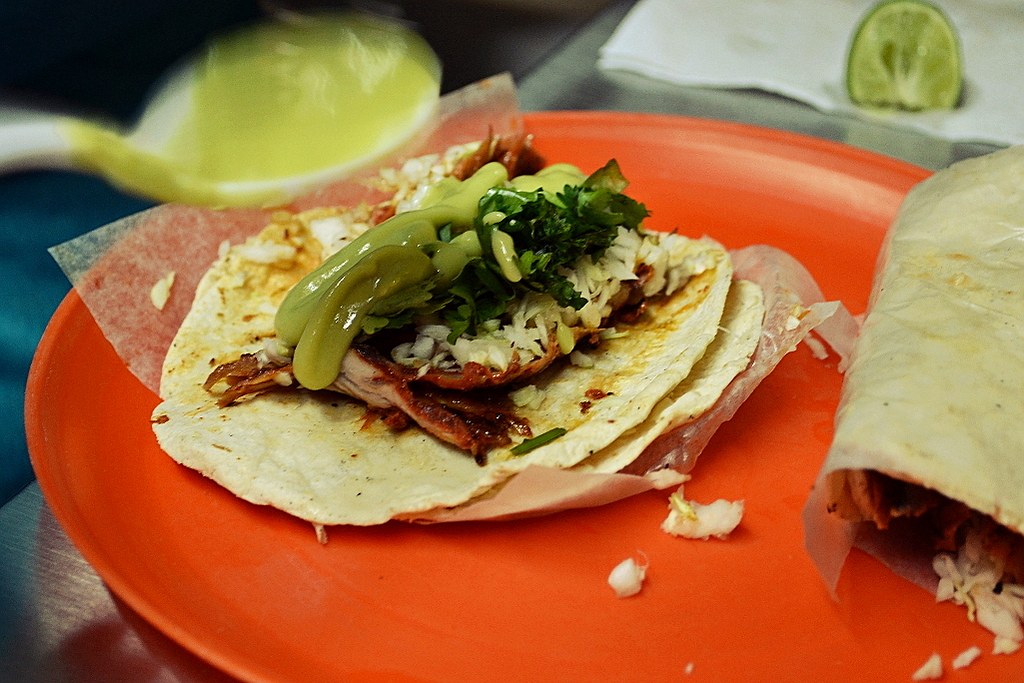 What makes these tacos different is the preparation of the meat and the cooking. The meat is marinated before roasting, with a sauce made of achiote, spices and milled red chilies, which is what gives the meat its characteristic reddish colour for these tacos.

Another specialty is the way it is cooked, stacked and forked up in a vertical rotary spit, where is roasted slowly in front of an also vertical fire. When the exterior of the meat pile is slightly roasted, the taquero (the cook) carves it to let the inner layers be cooked as well. That sliced meat is just placed in the tortilla, among other toppings. 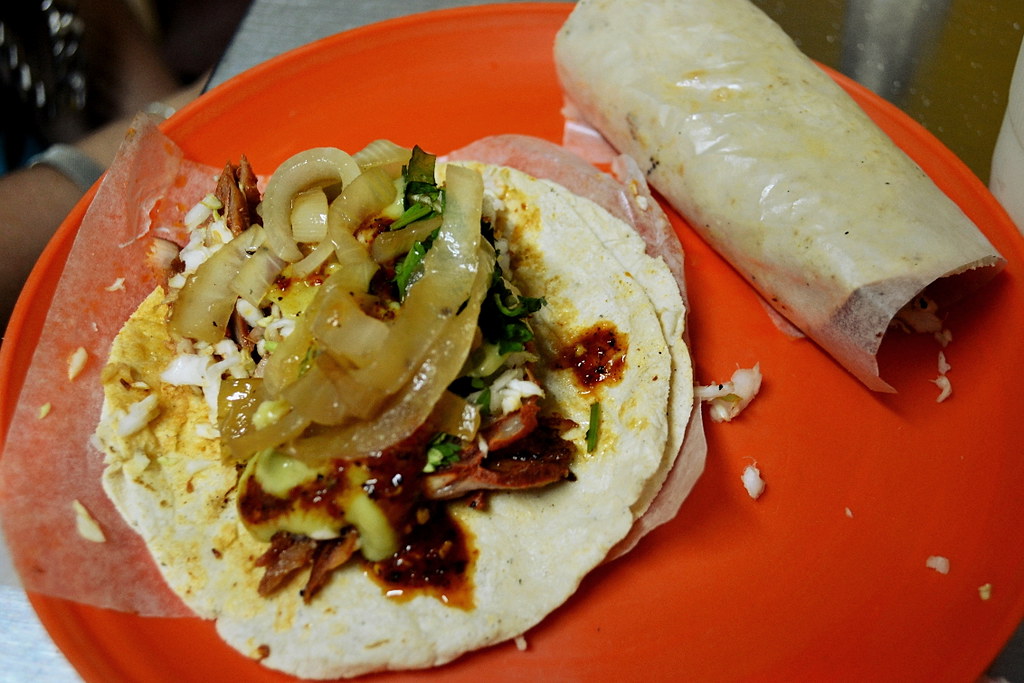 Does it sound like a doner kebab? That’s probably because it is said that this style of cooking comes from the same place as kebabs, as it was introduced by Middle-Eastern immigrants in Mexico, mostly from Lebanon and Syria, but also Turkey and Iraq, in the early 1920’s. In fact, there’s a type of taco, called tacos árabes (Arabian tacos), which originated in Puebla in the 1930s from Lebanese-Mexican cuisine.

The subtle transformation from kebabs to taco is through the substitution of the foreign ingredients with local ones: pita bread for tortillas, and on the sauces, the adaptation is even more local: the skhug (or kharif) has been replaced with a thick chipotle-garlic sauce. And tahini and labneh sauces, by jocoque… 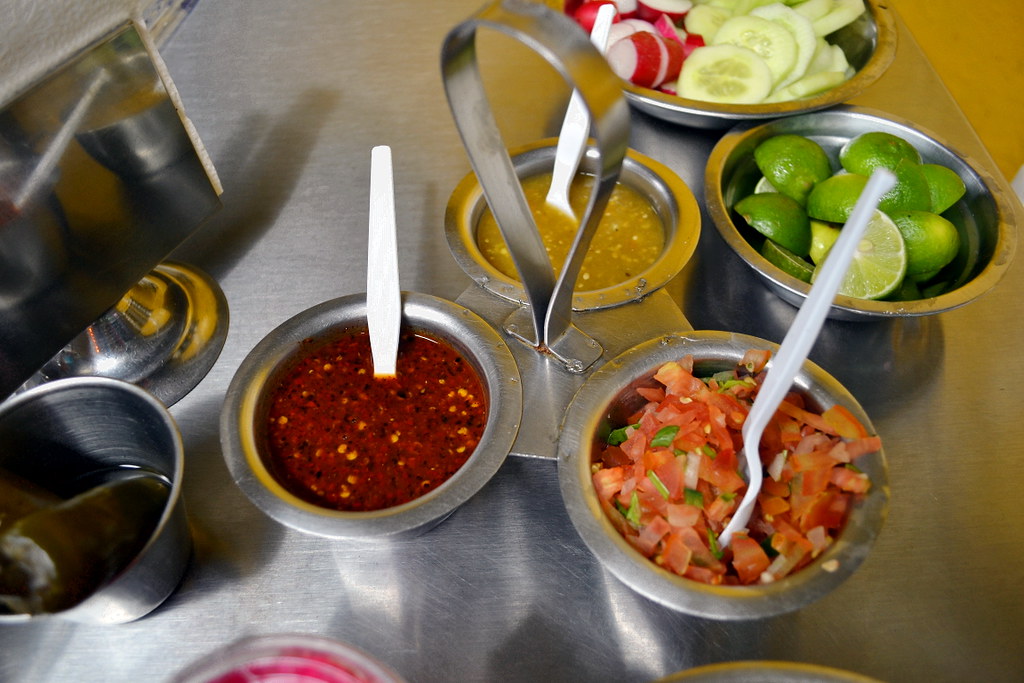 They are also called tacos de trompo (trompo is the vertical spit where the meat is roasted) in the Northern states of Mexico. 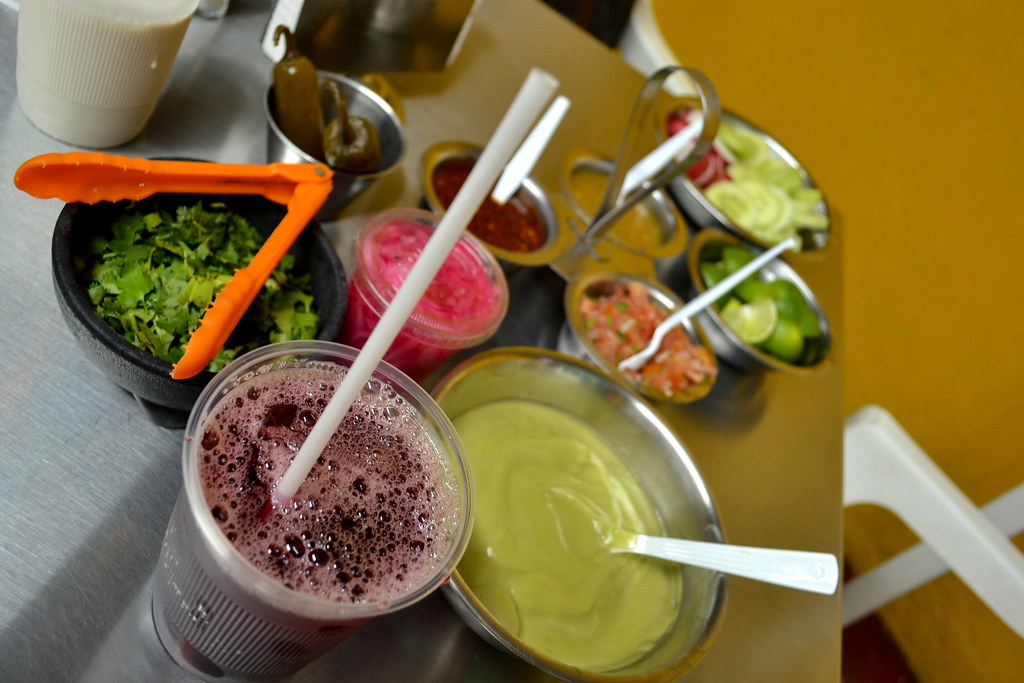 Remember, tortillas can be made of corn or flour, and so the taco (the waiter should ask you about it). Personally, I prefer flour tortillas, because with cheese (here the name changes again: quesadilla) they taste better: 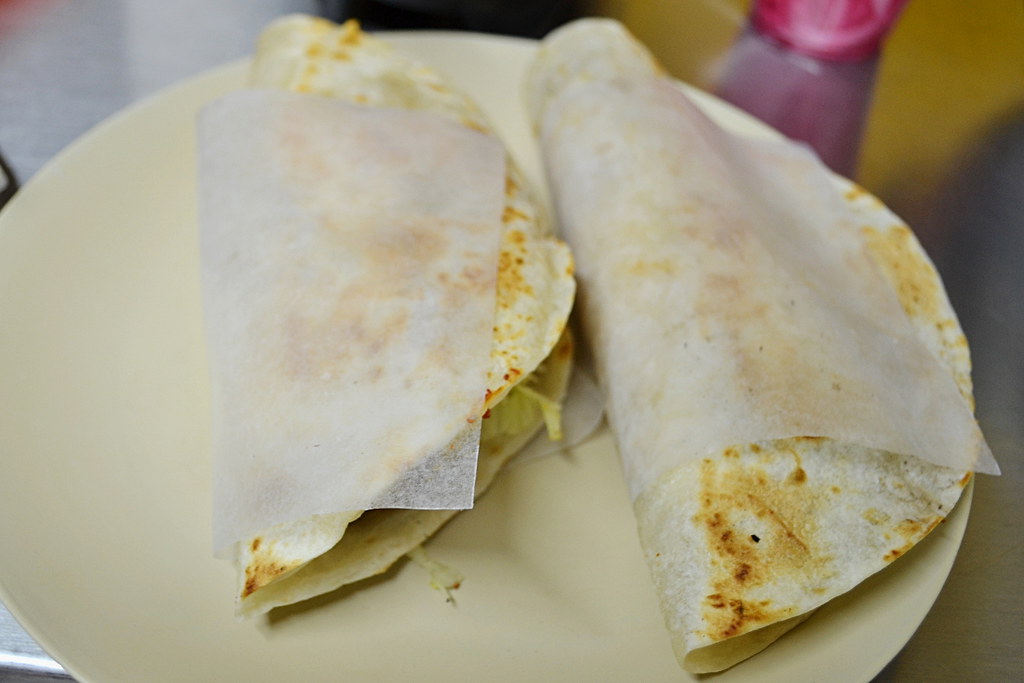 Both are tacos al pastor and both have the same content: marinated, tasty roasted meat (plus condiments and sauces).